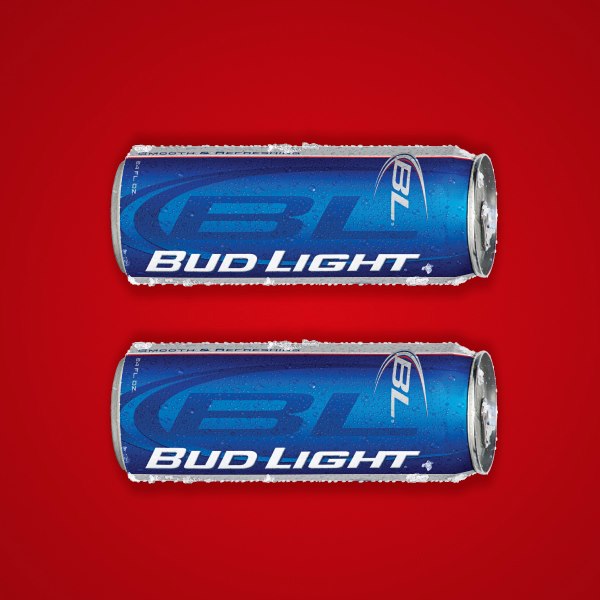 Some big brands, including Bud Light and Kimpton Hotels, are joining in the viral support of marriage equality.

People around the world have changed their Facebook profile pictures to a red box with an equal sign, a modified version of the Human Rights Campaign's logo. HRC, the nation's largest lesbian, gay, bisexual and transgender civil rights organization, launched a social media campaign Monday afternoon in conjunction with two marriage cases before the U.S. Supreme Court this week, in an effort to raise awareness and help showcase the broad and diverse support for marriage equality.

Orbitz, Fab.com, and Kenneth Cole have also taken note of the logo's viral popularity, launching personalized versions of their own.

"Support for marriage equality is growing every day, but this one simple image gave countless millions a straightforward way to show their support for this civil rights cause -- many for the very first time," said HRC President Chad Griffin.

The HRC is America's largest civil rights organization working to achieve lesbian, gay, bisexual and transgender equality.  Originally designed in 1995, HRC's standard blue and yellow equality logo is one of the most visible and recognized symbols of the LGBT equality movement.