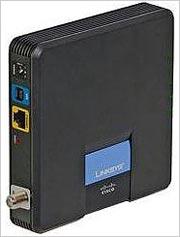 The NAD says that some of Comcast's ads for the service should clarify that the $99-per-month price mentioned in the ad is only the introductory fee. The group also said Comcast should tweak ads implying that its triple-play broadband service connection are faster than the top broadband speeds offered by the competitor Century Link.

Comcast's print and TV ads for its $99 triple-play service include statements like “Xfinity gives you the fastest internet,” and “up to 4x faster than CenturyLink,” according to the ruling.

CenturyLink challenged the ads, arguing that its top speed -- available only to some people who pay for stand-alone Web service -- was faster than speeds available through Comcast's triple-play package.

The ruling included a statement by Comcast that it “will take NAD’s concerns with respect to the clarity of this price offer into consideration in formulating its future advertising.”