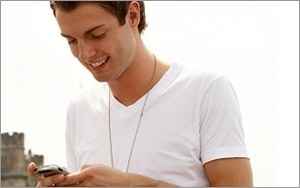 Looking to give more weight to its Nielsen Twitter TV Ratings service, the measurement company will release demographic data.

The people who see TV-related tweets outnumbered Twitter TV authors by a 50 to 1 margin.

More examples: When looking at broadcast drama series tweets, only 14% of the authors were male, with 39% of males seeing those tweets.

Nielsen says its initial analysis was across 273 broadcast and cable program episodes.

Nielsen says a key takeover from this research will be how Twitter will help TV networks and advertisers to reach audiences beyond their core demos.