Are you ready to get noticed in 2014? Your next marketing campaign can help your organization get the attention it deserves. Here are five of the best campaigns from 2013 to get you thinking creatively this year. 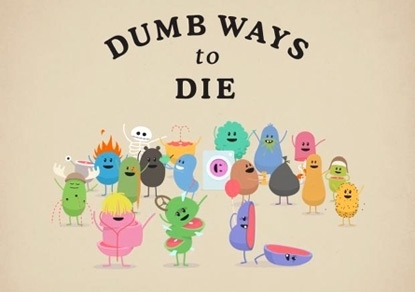 In 2013, Melbourne Metro faced down the problem of an increase in the number of accidents occurring near rail lines with this great social marketing campaign to increase passenger awareness and reduce the frequency of accidents.

A stunning example of how integrated marketing can be so effective, the campaign featured a video that received more than 7 million views, a simple but effective website and a funny mobile app, with 14 million downloads. Suffice it to say - this public safety campaign was a massive success.

Although most businesses won’t have the resources to run such a broad campaign, try making use of more than one medium for your next effort. Videos are very effective at communicating important information quickly, and are more likely to be shared across social media channels. Be aware - if you want them to be shared you’ve got to follow some basic principles of virality: content people can identify with and content that will evoke strong positive emotional responses. 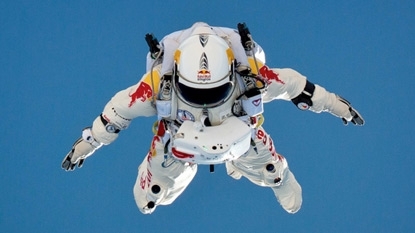 So we can’t all jump out of space capsules 24 miles above Earth to promote our brand, but like the Red Bull Stratos Mission we can create campaigns with just as much success, impact and viral potential. How “big” can you think? How will you take your brand beyond your boundaries to really inspire your audience?

One of the most successful aspects of this campaign was that it was a record breaker and we all know that you don’t have to go into space to break a record; think about what records you could break with your next marketing campaign, even if it’s just a fun milestone you invent for your brand. 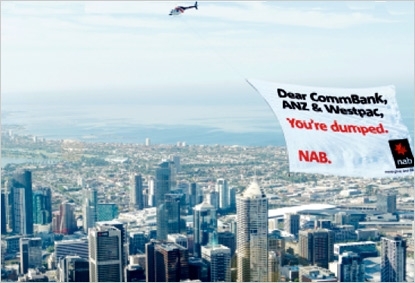 Last year, National Australia Bank launched a massive integrated marketing campaign that sought to position itself away from the other major Australian banks. The campaign began with a simple Twitter post from an NAB employee: “You’re dumped!” Within the next week, helicopters were towing massive banners above Australia’s biggest cities.

By aligning all elements of their marketing and PR mix, NAB successfully repositioned themselves, adopting a new company slogan: “More give, less take.” This campaign was a great example of a brand wide approach.

If your business is renowned for a specific service that sets it apart from your competitors, try integrating this into all of your marketing channels. Be sure to market your competitive advantage. 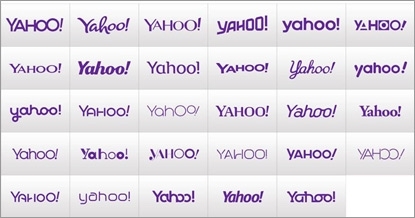 Marissa Mayer has garnered a mix of praise and criticism since she took the Yahoo reins in 2012, but one thing she continues to do well is to make sure Yahoo’s marketing campaigns are winners.

When the organization decided it was time to refresh its logo, the 30 Days of Change campaign was born. Every day for a month, Yahoo unveiled a different variation of its logo, creating hype in the leadup to the final announcement.

The campaign was incredibly smart and turned a standard logo redo into an exciting marketing and social event, creating a buzz amongst Yahoo fans and critics alike. Try engaging with your customers during your next campaign and harness the power of co-creation and social media. Consumers love to be involved, so give them the opportunity and build your community. 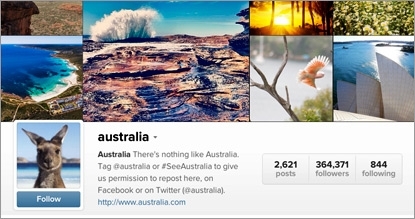 With more than 200,000 followers, Tourism Australia’s Instagram profile shows how a simple social media campaign can become a customer-engagement breadwinner.

The brand ran a daily image contest in which travelers were invited to upload their Aussie travel pics to #seeAustralia. The best six images were then selected and published each day. The campaign has been incredibly powerful in promoting Australia as a travel destination around the world and the brand has a huge social media presence to prove it.

Tourism Australia’s initiative can give you lots of insight into how to get users to interact with your business, as well as breathe life into your campaigns and promote your brand. With visual content also becoming more crucial in 2014, Instagram, and other image-based platforms, can be one way in which you stay competitive and ahead of your industry peers.