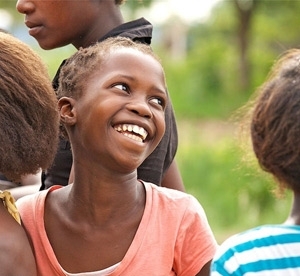 Toms Shoes, the brand built on “One for One” giving, has gone corporate, inking a new partnership with Bain Capital.

In a deal said to be worth $625 million and including debt, founder Blake Mycoskie, whose official title is “Chief Shoe Giver,” retains 50% ownership, the company says in its release. And Toms is reportedly opening a boutique in New York, marking the first East Coast presence for its funky espadrilles-with-a-conscience.

“This partnership will enable Toms to grow faster and give to more people in more ways than we could otherwise,” says Mycoskie in the announcement. “In eight short years, we've had incredible success, and now we need a strategic partner who shares our bold vision for the future and can help us realize it. We’re thrilled that Bain Capital is fully aligned with our commitment to One for One, and clearly they have the expertise to help us improve our business and further expand the scale of our mission.”

The U.S. fashion footwear market is estimated at about $41.52 billion, according to the NPD Group.

Besides their availability online and in other retailers, Toms are also sold at boutiques in Austin, Tex. and Venice, Calif.

The company launched back in 2006, with the promise of giving away a par of shoes for every pair it sells; since then, it’s distributed 25 million pairs. It has since expanded to eyewear and coffee, each replicating the original “One for One” donation concept. (In the case of the coffee, the company gives one week of clean water to a person in need for every bag of coffee.)

Mycoskie also says he plans to give away plans “at least half” of the profits from the deal to a fund for social entrepreneurship, and other causes.