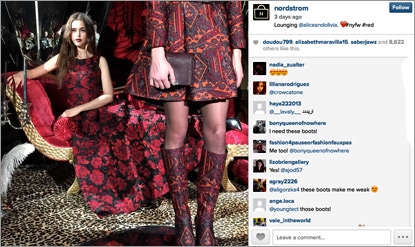 The economy may be buzzing along, and Americans may be spending more these days, but they’re not happy: The latest annual American Customer Satisfaction Index is in, and it shows that overall satisfaction in retail took a hit, the first drop in four years. While individual brands like Nordstrom, Amazon, Trader Joe’s and Lowe’s rose to the top, all retail categories either weakened or came in flat. And although total Internet scores improved overall, many once-strong brands in that sector also took a hit.

Here’s how each category shaped up:

*Specialty retailers Costco leads with a score of 84, followed by L Brands, which owns Victoria’s Secret and Bath & Body Works.

*Home improvement chains Lowe’s achieved a score of 81, followed by Menards (78). Stung by its credit card security breach, Home Depot fell to near the category’s bottom at 76.

*SupermarketsRising foods costs meant shoppers were less than thrilled with their supermarket experiences, reducing the categories satisfaction score to 76. Trader Joe’s and Wegmans tied for the lead, with an 85, while Publix sank 5% to 82,  in a tie with H-E-B.Whole Foods, Target’s grocery division, and Aldi all scored an 81. Walmart’s grocery department fell to 71, the lowest in the sector.

*WebsitesCustomer satisfaction with Internet retailers climbed 5.1% to 82, but the majority of pure-play Internet companies actually dropped. Amazon slipped 2% to 86, but still remains in first place, followed by Newegg and Netflix, both 81.