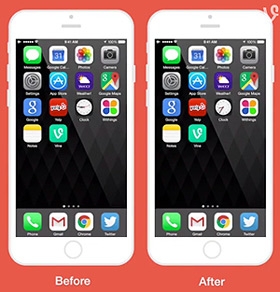 As social and video trends converge, Twitter is determined not to be left out of the resulting revolution.

Among other efforts, the company is rolling out several changes to its Vine unit, which aim to bypass common connectivity and user-friendliness issues.

“Now, when you open Vine, you’ll see that posts show up more quickly, even if you have a slower Internet connection or if you’re offline,” Michel Loenngren, senior iOS Engineer at Vines, explains in a new blog post.

To improve speeds and allow users to view Vines without a Web connection, Vine now initiates the downloading process before the app is technically opened.

“We’ve also implemented network caching and introduced a new, smaller video file size that can be downloaded much faster when someone has a slower Internet connection,” according to Loenngren.

With video clearly on the brain, Twitter just acquired live-streaming app Periscope -- a deal that reportedly set the company back between $50 million to $100 million.

In addition to matching content creators with brands, Niche offers free cross-platform analytics. Financial terms of the deal were not disclosed, but reports put it at around $30 million.