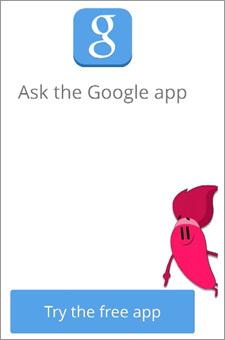 Vungle has launched a London-based team of artists, filmmakers and interactive specialists to create video advertisements  the company claims  have some of the highest conversion and completion rates across any digital advertising channel. The platform, built on data science and consumer insights, takes best practices from search engine marketing to build out the service, according to some.

Digital video rose 17% to $3.3 billion in 2014 compared with the prior year, according Interactive Advertising Bureau (IAB). The recently released Internet Advertising Revenue Report prepared by PwC U.S. said global digital video ad spend will reach $39 billion by 2019, up from $20 billion this year.

Data behind Vungle's video platform optimizes ad placement and identifies the type of phone and features before serving the ad, as well as the likes and dislikes of those viewing the ads.

An animated end card, like a character with a hand gesturing to take action placed at the end of a video ad creates a 40% increase in click-view rates, he said. When data on the device suggests the individual changes the language on their phone based on frequent travel plans, and the individual sees a local video on that specific country, Vungle sees an 11% increase in view rates.

The data creates audience segments to improve targeting. Similar to viewablity statistics, platform recognizes the audio level of the smartphone or the tablet in which the video ad serves.