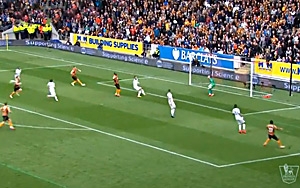 While scandal rocks overall FIFA leadership -- and the business of the global game of football -- NBC Sports claims some positive results as it relates to the strong U.K. Premier League viewership for the season just completed.Now in its second season, broadcast network NBC and cable network NBCSN pulled in 9% higher viewers to average 479,000 during the 2014-2015.

NBC also touts that these results are more than double that of the Premier League obtained two years ago -- some 220,000 from a combination of airings on ESPN, ESPN2 and Fox Soccer channel.