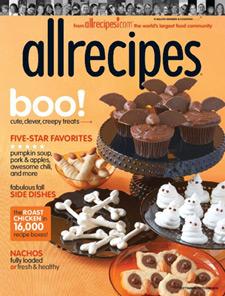 Total magazine audiences grew again in July, according to the latest Magazine Media 360° Brand Audience Report from the MPA – The Association of Magazine Media, which covers both print and online readership. Mobile platforms led the increases, but several categories also enjoyed growth in their print audiences.

The total print and digital audience for U.S. magazines increased 7.6% from 1.57 billion in July 2014 to 1.68 billion in July 2015, and the majority of this growth came from mobile devices: the total mobile Web audience jumped 58.3% from 281.4 million to 445.5 million over the same period. Meanwhile the size of the audience accessing magazine content via desktops or laptops edged up 3.2% to 256.9 million.

As in previous months digital growth more than offset a smaller decrease in magazines’ total print audience, ad combined print and digital editions (which make up a small part of this subtotal) slipped 5.6% from 961.3 million to 941.4 million.

There was some good news for certain categories in print, however -- with some food and epicurean titles enjoying big increases. For example, Allrecipes -- Meredith Corp.’s new food title based on the Web site of the same name -- saw the audience for its combined print and digital editions soar 38.9% to 7.5 million, with most of this in print. EatingWell was up 9.9% to 5.74 million, Vegetarian Times jumped 35.7% to 2.45 million, and Every Day with Rachael Ray edged up 1.9% to 5.21 million. Smaller increases were seen at Food Network Magazine, up 0.5% to 12.4 million, and Bon Appetit/Epicurious, up 0.4% to 6.64 million.