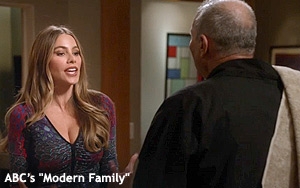 Prime-time NFL football, which runs on NBC and CBS -- as well as spilling into early evening Sunday prime time -- typically pulls in high-income homes, as well.

ABC was even more dominant in higher household income -- those homes earning $200,000 or more -- with 12 shows. NBC had four, followed by CBS with three and Fox with one.