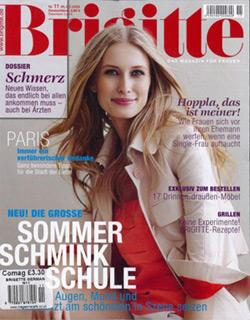 Stefan Schumacher, executive director-digital solutions, G+J e|MS, stated that his company was impressed with PubMatic's fast growth of programmatic premium campaigns and its reliable handling of large and special formats.

In the past few years, Gruner + Jahr made a short-lived foray into mobile ads in Asia.

In 2014, Gruner + Jahr sold both Networkplay and Seventynine to SVG Media.

Last month, Financial Times Deutschland, a Gruner + Jahr title, shut down after accumulating what German media said were €250m  in losses since its launch in 2000. I

n 2005, Meredith acquired several magazines, including Family Circle, from Gruner + Jahr for $350 million, and Mansueto Ventures bought Inc. and Fast Company from the German company for around $35 million in cash plus the assumption of certain liabilities.

The publisher is headquartered in Hamburg and was founded in 1965.