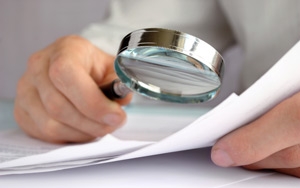 Email is the most commonly used channel to collect customer data, according to a new report released Tuesday by Experian Data Quality.

Some 63% of businesses use email to collect data, followed by 62% of companies that leverage customer data from their Web site, according to the report.

Less than half of respondents admitted to collecting data in person or via call centers, and less than a third currently leverage social media or mobile applications to learn more about their customers.

About 55% of companies still plan to use email for data collection in the next five years -- a drop from first to fifth place, according to Experian.