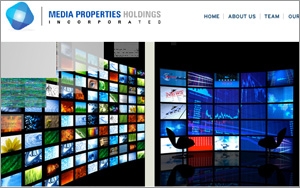 AdMore also has a partnership with TubeMogul’s programmatic platform.

Tony Besasie, president of Cannella Response Television, stated that the Cannella and MPH cultures are "rooted in innovation and accountability." Both organizations are "hyper-focused on media aggregation and data management to drive business results.”