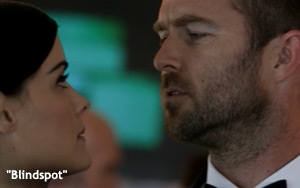 NBCUniversal and American Express will offer up a full day of limited commercials on Monday, February 29 -- leap day -- as well as custom content for daytime and primetime shows.

The campaign runs in conjunction with the season return of “Blindspot” and “The Voice.”

In addition, BuzzFeed -- which has a partnership with NBCUniversal -- will create social content around NBC shows to drive tune-in and engage fans for the duration of the campaign.

That content will replace TV commercials, which would typically air in those time slots. American Express says it will bring viewers nearly 30 minutes of uninterrupted, exclusive, content in prime time.

The American Express campaign will continue through March 3 across NBC’s digital platforms, including over-the-top apps. The custom content will be sharable for viewers, with the hope of continuing the conversation on social media platforms.