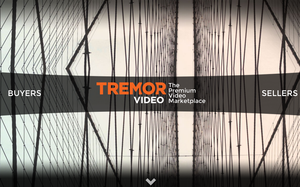 Tremor Video announced its 2015 earnings on Thursday, reporting revenue of $174 million for the fiscal year of 2015, up 9% year-over-year.

In an email, Day said the company's return to profitability reflects the significant outperformance of its buyer and seller platforms, as well as its products.