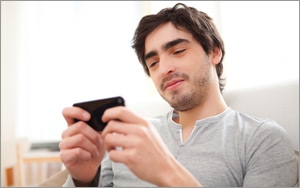 PQ Media says worldwide consumer spending on traditional media content and technology is expected to grow 0.9% by 2019 -- on a compounded annual growth rate -- to $597.4 billion.

By 2019, it is expected that total media and technology spending for global consumers will grow to around $350 per year.