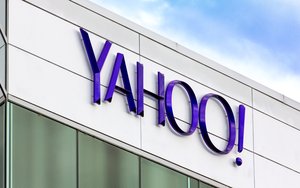 Yahoo reported that revenue fell 11% to $1.09 billion for the first quarter in 2016, reminding those that are bidding for the business of the challenges facing them that lie ahead.

The number of paid clicks fell 21% in the first quarter of 2016, compared with the year-ago quarter, and the price per click rose 7%, respectively.

Mobile and display advertising fared much better than search.

Yahoo CEO Marissa Mayer said in a prepared statement that the company made substantial progress toward potential bids for Yahoo, as the company continues to lower costs to drive up revenue.

Yahoo has worked to reduce costs by trimming staff and shuttering products, including seven digital magazines.