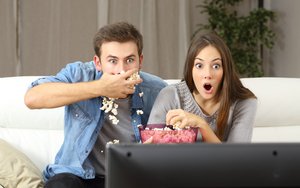 The VAB says analyzing “average audience per minute” viewing/media usage for all media -- for traditional TV and digital media (video and other media usage) -- TV accounts for 95% of video consumption for all adults, and 88% for Millennials.

This research comes from Nielsen Comparable Metrics Report for the third quarter of 2015.