Adobe will release a remarketing tool Thursday that automatically triggers an email, mobile text message or other event based on behavior, encouraging the consumer to complete the purchase, Search Marketing Daily has learned.

Marketers will find the feature in Adobe Campaign supported by data and Adobe Analytics. Through the platform, users gain live-stream triggers with propensity scoring, according to Nate Smith, senior product marketing manager for Adobe Analytics.

The triggers aim to improve reaction time and avoid common pitfalls of traditional remarketing. Marketers will have the ability to calculate the likelihood of a visitor returning to a Web site to make a purchase, and then trigger a remarketing like email or text message encouraging them with discounts or coupons to complete the sale. For example, when someone abandons an online shopping cart, it will trigger a text message to the consumer. The message might offer 20% off their next purchase.

Smith said marketers can set up as many triggers as they would like, but believes that realistically, most will begin with less than 10 and increase the number as they gain an expertise with the tool.

The data is viewable on tablets and mobile phones. Marketers can also build trigger reports within Analysis workspace because it is responsive.

The tool learns with time. Part of the propensity score is tied to previous consumer behavior to determine the best trigger event to use that will gain the most favorable response.

Machine learning plays a role in the technology, although it is rudimentary for now, Smith said, but during the next several quarters expect to see a more learned algorithms.

Adobe -- like other large organizations -- has found that the ability to automate processes can curb a deficit in the industry, which in some areas of digital expertise is a lack of skilled workers.

A study from Accenture found there is a significant gap in the skill sets wanted and the skill sets possessed by digital organizations. Some 81% of the digital executives surveyed in a recent report see a need for additional hiring, but the data shows a clear disconnect between expectations and reality in the divisions of many organizations. 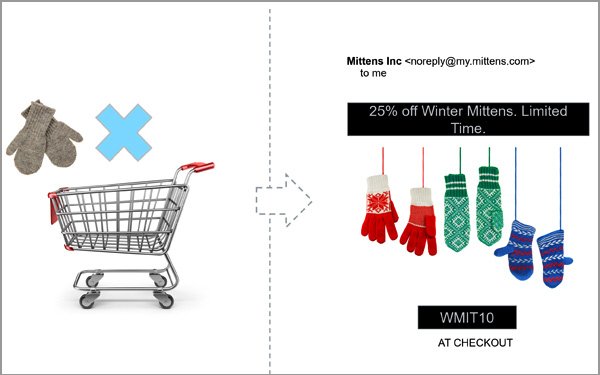