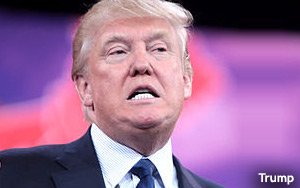 The researcher calculates earned media from all press coverage, such as TV news coverage, print articles, and online stories -- as well as mentions in online search, tweets, blogs, social media and discussion forums.

For the last 12-month period, Trump has easily had the highest earned media value of any candidate, at $2.8 billion, according to mediaQuant -- more than other candidates combined. Clinton is currently at $1.2 billion, followed by Cruz at $770.6 million, Sanders with $657.9 million and Kasich at $123.4 million.

Many analysts have criticized the electronic and print press for over-reporting on Trump's campaign. He now looks to be the Republican nominee.