While the MRC historically audited and accredited media audience ratings services, in recent years the MRC has extended its purview to do the same for technology suppliers that play a role in influencing other parts of the advertising ecosystem.

In this case, Canoe asked the MRC to audit its dynamic ad insertion technology because it is integral to the audience impression measurement that is the basis for the VOD advertising buys it enables.

Canoe’s digital ad insertion technology is currently enabled on VOD programming across cable operators including Bright House, Comcast, Cox and Time Warner totaling 35 million households. Ads are dynamically insertable on the VOD programming of more than 80 national TV networks including broadcasters such as ABC, CBS, Fox and NBC, as well as most major cable networks.

Canoe said its reported impressions qualify as “served impression” counts as defined by the MRC and totaled more than 11 billion in 2015. 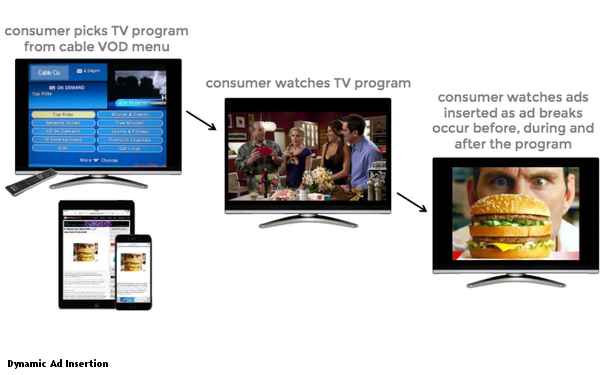