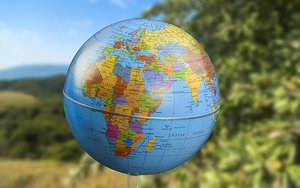 Global pay TV revenues -- which include subscription fees, pay-per-view movies and TV episodes -- will see slower growth in the next five years, with declining revenue for North America.

Pay TV revenues will fall in 27 countries between 2015 and 2021, according to a Digital TV Revenue Forecasts report, which surveyed 138 countries. Growth for the next five years will slow to low-double digit gains, following 19.5% growth between 2010 and 2015.

The North America market will see declines due to cord-cutting as well as conversion to smaller over-the-top TV services, pulling in lower revenues than traditional monthly pay TV services, according to the research company.