Multitasking On The Rise Among TV Viewers 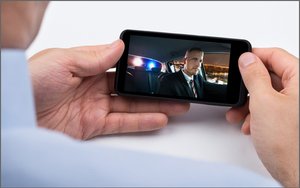 As multitasking continues to rise, viewers are distracted from TV programming and advertising content while they are using another device.

Simultaneous usage of digital devices while watching TV -- at least once month -- will grow to nearly 85% of all Internet users this year from around 80% a year ago, according to eMarketer.

And there will be more distraction when it comes to which TV services are used as well. Cord-cutting is expected to hit 16% this year among all current pay TV customers who have traditional access to pay TV services. This will rise to 19% in two years.