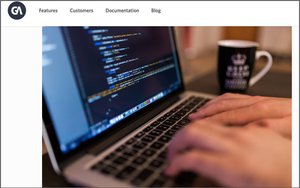 GameAnalytics, a behavioral analytics platform for game developers based in Europe, announced today that Mobvista, an Asia-based mobile ad tech company, has acquired it. The acquisitions expands Mobvista’s international reach and brings an ad platform to game developers that will help drive revenue.

Terms of the deal have not been disclosed, but it highlights a trend in the ad tech space as consolidation occurs amid a general slowdown in funding.

GameAnalytics will continue to operate as an independent entity under Mobvista’s umbrella.

Mobvista purchased NativeX, a U.S.-based monetization and advertising specialist, in March. The Asian company is pursuing an aggressive expansion strategy to extend itself into Western markets.

“We’re confident that GameAnalytics’ best-in-class technology and 20,000-strong developer community will increase our mobile marketing solution’s effectiveness to the benefit of both the supply and demand sides,” stated Robin Duan, founder and CEO of Mobvista.

“Since our businesses were global by design and had rapidly risen to market leading positions, the synergies were obvious,” stated GameAnalytics CEO Luke Aviet. “The combined services of each company will significantly increase the appeal to developers, publishers, and advertisers across the world.”