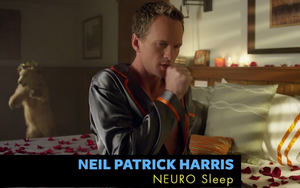 Time Inc. is investing in a new content vertical for advertisers: comedy. The company announced today it is entering a partnership with Jash, a comedy production company.

In a statement, Time Inc. said the partnership will create “a multi-platform comedy content creation engine for advertisers.”

Doug DeLuca, executive chairman of Jash, stated: “The appetite for smart, premium comedy content is high, especially in the branded world. We’ve seen that reflected in how fast the division has grown at Jash.”

In addition to offering Time Inc. advertising partners its resources and content, Jash will also give them access to its founding group of comedians.

Jash will now expand into Brooklyn and work out of The Foundry, Time Inc.’s creative lab and content studio, as well as continue to operate at Jash’s existing headquarters in Los Angeles.

“Together with The Foundry and Time Inc., we’ll deliver this work with brands, at scale, across expanded distribution and media inventory,” DeLuca stated.