Translation Helps The NBA Further Explain 'Why We Play' 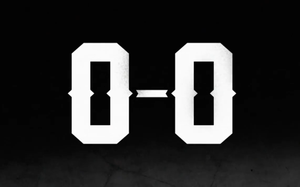 The National Basketball Association (NBA) and its agency Translation are refreshing the league's "This Is Why We Play" global marketing platform that highlights the personal stories of the NBA's biggest players.

In a spot called "Zeroes," Oklahoma City Thunder's Russell Westbrook delivers a monologue about putting aside last year’s wins and losses to celebrate the infinite possibilities of a new season.

Instead of using a written script, players tell their own story in their own words to capture the athlete's real story and voice. The stories were crafted using a mix of captured content, game footage, and interview audio.

The digital buy consists of standard display banners and takeovers on Complex and Vox. The online video was placed on Hulu and YouTube. From a social standpoint, the ads are running on NBA owned platforms and are supported with the #ThisIsWhyWePlay hashtag.