SVOD Subscribers Forecast To Grow To 112 Million In 2016 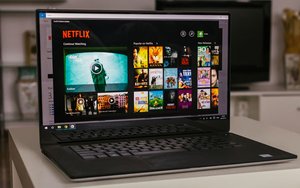 Subscription video-on-demand services will grow 20% by the end of year over 2015 to 112 million.

By the end of 2016, SVOD subscribers North America (excluding sports SVOD services) will be up 19 million from a year ago, when the total was 93 million, according to Digital TV research.

In four years, the business is expected to rise another 23% to hit 138 million subscribers by 2021.

Digital TV Research says that many homes take more than one SVOD platform. The average U.S. SVOD subscriber will pay for about 1.5 services. Of the the 127 million U.S. total in 2021, that 43 million will have secondary SVOD subscriptions.

Netflix is forecast to have 59 million paying SVOD subscribers in North America by 2021, up from 53 million at the end of 2016.