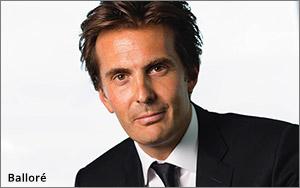 In a bid to more closely align its media and creative operations, Havas has created the role of group chairman for each of four major markets: North America, UK, France and Spain.

Havas issued a statement indicating that the new roles are designed to “ensure the creation and development of the most effective, innovative and integrated solutions for clients regardless of where the thinking begins."

Company CEO Yannick Bolloré, will now also serve as group chairman in France, while Chris Hirst and Alfonso Rodés Vilà will serve in similar capacities in the UK and Spain respectively. Hirst also continues as CEO for the European and UK regions, while Rodés Vilà remains deputy chief executive of Havas and global chief executive of Havas Media Group.