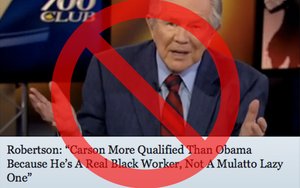 More bad news about fake news: A new survey from Morning Consult finds more than 70% of Americans have heard about the “fake news” controversy, and nearly half (49%) say they have been exposed to fake news at least once a day through Facebook and Twitter.

In addition, 69% of those polled said they have started to read a news story only to realize later that it wasn’t real.

Interestingly, credibility among news outlets varies. For example, CNN led cable news channels, with 60% saying it's a credible news source. ABC was the highest-ranked broadcast channel, chosen by 67% of respondents as a credible source.  In addition, 64% percent viewed The Wall Street Journal as credible, while 63% viewed the New York Times as credible. And 18% of respondents said The Onion is credible, while 19% said the same of Breitbart News.