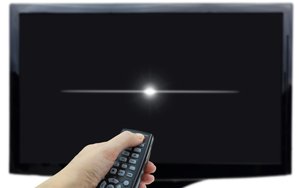 While U.S. ad-supported cable networks' affiliates revenue growth has shrunk to meager gains in the last few years, they are forecast to rise by mid-single-digit percentage gains in the next five years -- largely because of better cross-platform measurement.

A new study estimates that ad revenue at basic cable networks grew 4.5% to $29.6 billion in 2016, according to S&P Global Market Intelligence’s SNL Kagan.

SNL Kagan believes gains in advertising can be partly attributed to new metrics: “We are assuming the industry gets a new widely adopted cross-platform measurement system in place in late 2017” from Nielsen.

SNL Kagan estimates that gross basic cable ad revenue will climb to $32.0 billion in 2020, with affiliate revenue rising to $49.2 million in three years.

Two weaker cable TV groups in the first half of the year were NBCUniversal and Viacom. NBC cable networks were flat in the first two quarters, while Viacom was down 4% in the second quarter and 5% in the first.