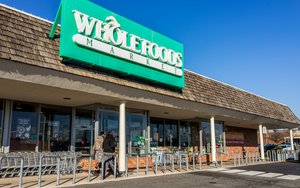 In its last annual report, the company stated that advertising expenses totaled nearly $90 million in its fiscal-year 2015. Whole Foods spends an estimated $65 million annually on media.

Previously, the Austin-based Whole Foods had worked with GSD&M (also based in Austin) for media. It was not immediately clear if the agency participated in the review.

In addition to MediaCom, the finalists are said to have included Horizon, Digitas and Butler Shine Stern & Partners.

Neither MediaCom nor Whole Foods returned queries about the selection by press time.