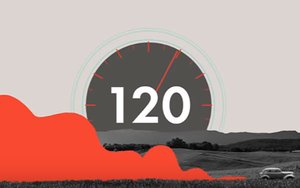 Culver City, CA-based ad agency Rauxa has announced the launch of it new digital content unit Cats on the Roof.

The operation is up and running and has  has already completed a number of projects for clients including Verizon, Swarovski, 20th Century Fox, Delta Dental, Alaska Airlines, and others.

“Cats on the Roof was born organically as a fusion of our strengths in technology, creative and storytelling,” stated Gina Alshuler, CEO, Rauxa. “The team has already developed a reputation for creating compelling, shareable content delivered quickly and cost effectively. This arm of Rauxa…is a core focus for us in the coming years.”

The shop worked with Fox to create content exploring the life of renowned NASA mathematician Katherine Johnson, one of the central characters in the studio’s film “Hidden Figures”, which was just nominated for three Oscars including best picture and best supporting actress.