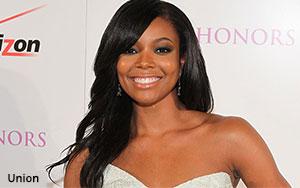 The two agencies are collaborating on media plans to drive audience tune-in for several upcoming original BET programs, including Being Mary Jane (starring Gabrielle Union), The New Edition Story, The Quad and Madiba.

According to BET, MullenLowe Mediahub (MediaPost’s 2016 Creative Agency Of The Year) and Identity were selected based on their expertise with entertainment brands, their creative approach to media planning and their understanding of BET’s African-American audience.

MullenLowe Mediahub, for example, works with other programmers including Netflix, National Geographic Channel and PBS.

With the win, MullenLowe Mediahub is now the lead media agency for three Viacom networks (VH-1 and TV Land being the others). The new assignment is the culmination of a big year of growth for MullenLowe Mediahub which has expanded to a dozen global hubs.

For Mediahub the BET assignment is the second big win in as many weeks. Last week it was named  media agency-of-record for Chipotle.