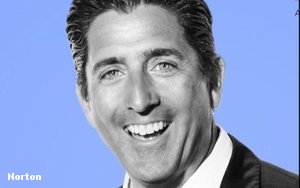 Jim Norton, chief business officer and president of revenue at Condé Nast, has been elected chairman of the board of the Interactive Advertising Bureau. He succeeds Lauren Wiener, president of buyer platforms at Tremor Video.

The re-elected and continuing members of the IAB board include: