IMM Ups Lee To COO, Will Continue To Oversee Media, Plus 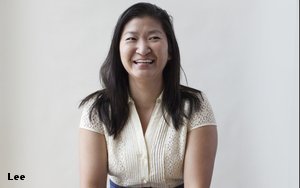 Lee, who previously served as senior vice president-media of the digital shop, will continue to manage all aspects of media and “digital performance,” while also overseeing the agency’s technology and data science teams.

Lee was the third employee of IMM, which was founded in 2006.

Prior to that, she worked at New York-based Soho Digital and Google.
agency, digital, management
Next story loading