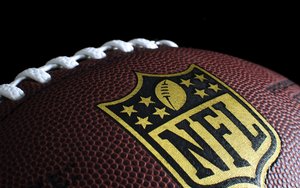 National advertising sales from Fox’s “Super Bowl LI” pulled in $432.4 million, according to iSpot.tv. This total came from 62 brands, with 89 spots, airing 91 times -- including four extra commercials that ran in overtime.

And the first overtime Super Bowl posted higher than expectations in national advertising -- with over $500 million in total day national TV advertising for Fox.

Total in-game sales were estimated to be in the $350 to $400 million range. Reports suggested that Fox had a somewhat difficult time selling the last few spots in the game.

T-Mobile was the big spender in the game, according to iSpot.tv, at $30 million. Alfa-Romeo was next at $20 million, followed by Tide with $15 million; 84 Lumber at $15 million; and Bud Light withy $14.7 million. Fox had been selling 30-second commercials each for $5 million apiece.

Two promotion spots ran in the post-game  -- one each for Fox and FX Network.