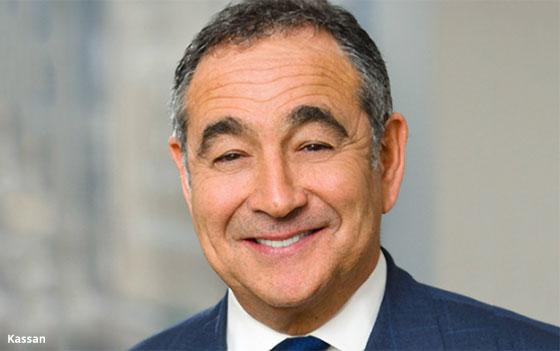 MediaLink, one of the most influential consultants and deal-makers in the advertising industry, has agreed to be acquired by Ascential plc, a publicly-traded company based in London that is best known as the organizer and operator of the Cannes Festival of Creativity.

Its Lions awards are recognized as the best advertising and media campaigns in the world.

The companies said Ascential will acquire 100% of MediaLink, a privately held company that  was founded in 2003 by a former ad agency executive and lawyer Michael Kassan.

The companies said Kassan will continue as chairman and CEO of MediaLink, working with Ascential CEO Duncan Painter to “integrate and accelerate” the two businesses, implying MediaLink will continue to operate as a free-standing company.

MediaLink has been closely associated with the Cannes Lions since 2011 and has been a major player on and off stage at the events. Kassan’s private, exclusive, invitation-only parties are usually the buzz during the festival, including one that whisked about 100 dignitaries off to a castle for a solo performance by Sir Elton John.

The companies said the transaction is expected to complete within the next month.