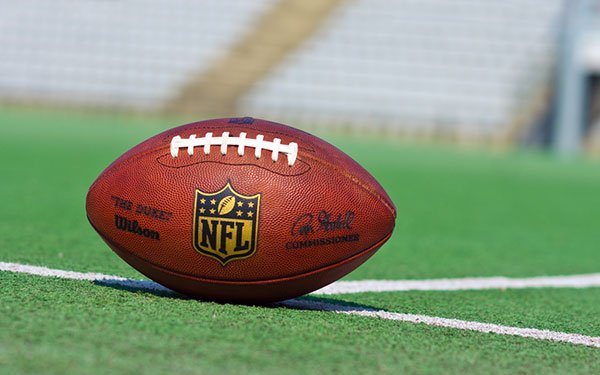 Helped by the first overtime game in 51 editions of the big NFL event, Fox’s “Super Bowl LI” had the second-most advertising/promo time.

Kantar says there were a total of 72 in-game spots aired by 58 different advertisers from 51 unique parent company owners.

This year had the fewest 60-second commercials since 2011 -- just 14 in-game paid advertising spots. Some analysts believe the ever-higher cost of media time in the big game, $5 million for a 30-second announcement, was a factor.