Dish Encourages Latinos To 'Keep Pressing On' In New Campaign 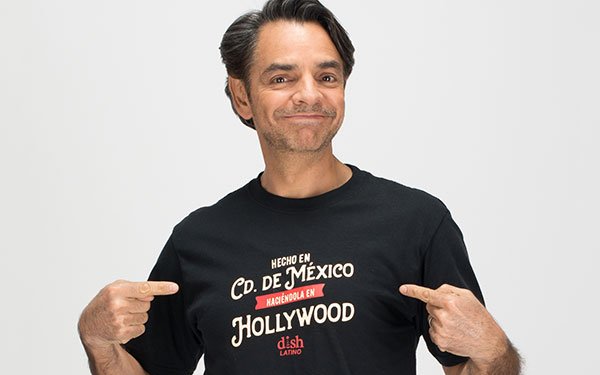 DishLATINO is launching its Sigue Haciéndola (Keep Pressing On) campaign to celebrate the millions of hardworking Latinos in the U.S. who were born somewhere else, but making it here in America.

Although the campaign does have advocacy undertones, the company says it is not a political message. Instead it is intended to be inspirational for Latinos. The integrated multimedia campaign aims to send a message of hope, unity, pride and accomplishment.

The digital strategy, in particular, is designed to create momentum for the campaign by inviting U.S. Latinos to share their story of “making it.”

The DishLatino.com microsite invites people to post photos of themselves with the tag line "We are made elsewhere but are making it here." The interactive flag will aggregate the images into a digitally titled mosaic of the American flag to represent the millions of Latinos.

The Latin Grammy-nominated recording artists, Periko & Jessi León, are releasing an anthem song that runs on Pandora, pre-roll and Instagram.

Univision is introducing integrated clips themed to this campaign that will feature select influencers and their definitions of "making it."

Also Derbez will star in three TV spots as well as several digital videos that show behind-the-scenes images of his film production efforts while recognizing Latinos in the U.S. Each of his videos is 30-to 60-seconds and will run in pre-roll, paid social posts and some TV.

The creative is in Spanish with English subtitles so people who don’t speak Spanish can get a feel for the message.

“Sigue Haciéndola is more than a campaign – it’s about recognizing and inspiring Latinos who are working hard to build a better life in the U.S. while also continuing to value their heritage,” said Alfredo Rodriguez, vice president, DishLATINO.

“Twenty years ago, our journey began when we were the first to offer affordable programming connecting Latinos to their culture. Today, we’re proud to be the leaders in the segment because of the trust we’ve continued to build with our customers," he added.