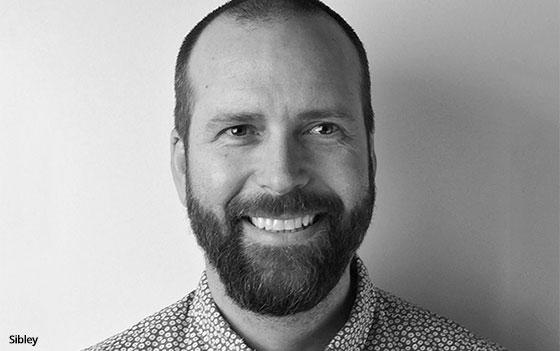 Before joining Factory as managing director and head of brand management, Sibley was director of client services at Victors & Spoils. He also spent five and a half years at Crispin Porter + Bogusky (CP+B), where his team won the Under Armour and vitaminwater accounts and did award-winning work for Coke Zero. Sibley also served in account-side roles at Publicis and DDB in Seattle.

“We are a union of strategic and creative minds whose key focus is collaborating with internal teams to accelerate results,” stated Sibley. “We recognize and truly value the expertise of internal teams because they are so close to the brand and heavily involved in the day-to-day management of the business.”

Before serving as Factory’s VP creative director, Fry was owner/designer at The 400 and a graphic designer for Airwalk.

Before serving as brand director at Factory, Effinger managed multiple accounts at LA-based Omelet including Microsoft and AT&T. Earlier he worked at CP+B (Boulder and LA) on the Microsoft and Under Armour accounts.