Fans To Run Pop Band's Facebook Page For A Year 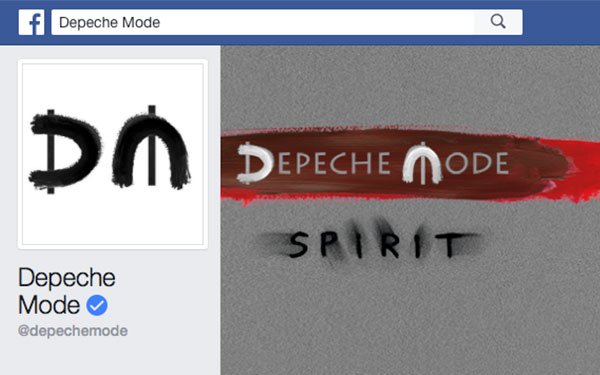 BBH LA has created a new social media activation that will let fans of the English pop band Depeche Mode connect in a new way with the group—by letting them manage the band’s Facebook page.

Every day for a year a different fan will be selected to run the page. According to the agency the hope is that share things such as personal anecdotes, concert photos, new covers of Depeche Mode songs and stories about when they heard the band’s music for the very first time.

The social media activation is designed to help promote the band’s new album and world tour. The group’s Facebook page has more than 7.2 million followers.

“If you can shorten the distance between artist and fans, that's where the magic is,” stated Pelle Sjoenell, Worldwide Chief Creative Officer of BBH and a fan of the ground since its founding in 1980. “And that's why we did this.”

The band recently released a new single “Where’s the Revolution.” Its 14th studio album, “Spirit,” will debut March 17, and the Global Spirit Tour kicks off May 5.