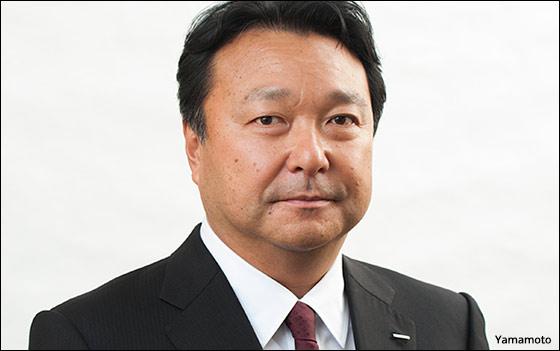 Dentsu said today that it posted 5.1% organic gross profit growth for 2016, including 3.9% growth in the fourth quarter. The firm defines gross profits as revenue less direct costs, which is similar to a net sales figure.

The Tokyo-based holding company’s international arm, Dentsu Aegis Network, had organic growth of 5.7% for the full year and 5.8% growth in the fourth quarter.

In the Americas, Dentsu Aegis produced organic growth of 3.1% for the full year and 4.4% in Q4. The firm did not break out U.S. numbers but said results there included “a step-up in growth in the second half of 2016, with positive impacts from new business wins.”

Gross profit contribution from digital businesses reached 37.3%, including a record 52.3% at Dentsu Aegis.

The forecast for this year includes a double-digit gross-profit gain but a drop in operating margin and earnings per share as the company continues to invest in digital tools, talent and capabilities globally. The firm also announced new dividend and share buyback initiatives.

Separately, Dentsu said it had created a new position, Managing Director, Working Environment Reform, which is being filled by Jun Shibata. Also it has created an independent advisory committee, known formally as the "Independent Advisory Committee for Labor Environment Reform Activities" to help monitor reforms that the company began putting in place in the wake of its “death by overwork” scandal.

That scandal led to the resignation of the company’s CEO, Tadashi Ishii, in December.

The firm’s new CEO, Toshihiro Yamamoto, stated, “In 2017 we will pioneer a new working environment to foster a progressed working culture in Japan. We will leverage our extensive global network, taking advantage of new markets and opportunities to enable us to continue to contribute to the success of our clients.”