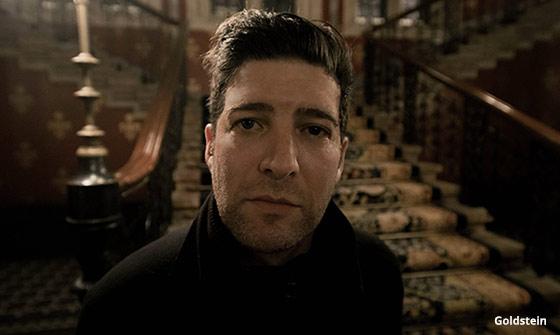 Havas New York has appointed Dan Goldstein Chief Strategy Officer, a position that the shop has been looking to fill since last May.  He replaces Tim Maleeny, who left last year for a new role at Heat in NY.

A 20-year industry veteran, Goldstein was most recently co-founder and Chief Strategy Officer of Los Angeles based db5, a research consultancy whose clients include Audi, Google, Lyft, and McDonald’s among others.

Previously Goldstein was Executive Head of Planning at TBWA\Chiat\Day, where he built and led the shop’s strategy group, servicing clients such as Pepsi, Gatorade, Visa and Nissan. He was also a member of Chiat’s Executive Board Committee and management team.

Earlier Goldstein was Group Planning Director at Goodby Silverstein & Partners in San Francisco, where he led the strategy for Saturn, Motorola, and the agency’s winning pitch for Sprint. Goldstein started his career at BBH London.

“Dan will be instrumental in employing our strengths and investments in cognitive and data to unlock evidence-based insights and new levels of creativity for our clients and partners, and we’re thrilled to have him join the team,” stated Havas New York CEO Laura Maness.

The appointment follows a series of recent new business wins for the agency. In January it won creative duties on Dream Bed by Mattress Firm. And last week, RB (formerly Reckitt Benckiser) awarded the agency creative duties on its Air Wick and Clearasil accounts. Havas New York currently handles RB’s health and hygiene brands, including K-Y and Amopé, as well as household brands like d-CON.