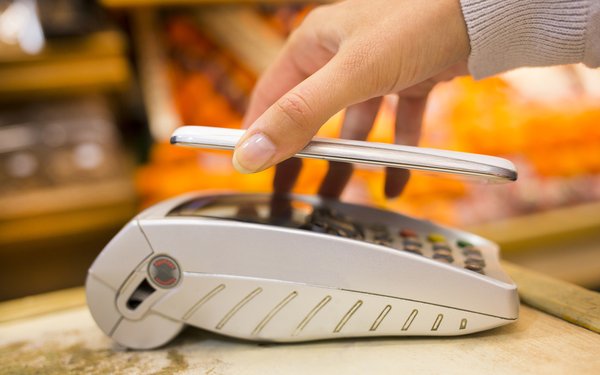 Mobile payments are growing significantly around the world, but that doesn’t mean there is a clear winning payments provider.

The mobile payments entities that are ahead are becoming substantial.

Even Amazon is in the mix. The online behemoth recently announced that more than 33 million customers have used Amazon Payments to make a purchase. Of those, almost a third (32%) were done on a mobile device.

The payments also are spread out geographically, with customers from more than 170 countries participating in the last year alone, with payment volume nearly doubling from the year before.

Besides buying physical goods in stores, digital purchases by mobile also are on a tear, according to the Digital Goods Economy Survey by PayPal.

The study, comprising a survey of 10,000 consumers in 10 markets around the world, found that mobile is driving purchases across digital music, movies and TV. Almost 70% of movie/TV consumers made a purchase via mobile device while 72% of digital music consumers purchased music on their mobile device.

It was back in 2015 that the contactless arena got a jump start, according to a new report on mobile wallets by Juniper Research. Here’s what happened then:

Payments started to take off from there.

Apple, Samsung and Google have all expanded their range and by the end of last year, the services were available in more markets: Apple 13, Samsung 8 and Google 9.

Collectively, the three have rapidly scaled their active user base, which now reaches more than 74 million people, according to Juniper.

The dollars are significant. For example, in the holiday quarter where consumers spent $109 billion online, the mobile portion of that was $23 billion, according to ComScore. In that quarter, mobile accounted for 21% of total ecommerce spending.

Physical goods also are being bought from phones. Juniper estimates that $48 billion was spent for physical goods through smartphones last year.

However, there still is a long way to go, and not all of it is in the hands of consumers.

For example, only 4% of U.S. retailers supported Apple Pay by the end of 2014, which grew to 35% late last year. Most retailers have physical payment terminals that could handle Apple Pay, but many are not activated, according to the report.

And that is a lot of money moving through mobile.