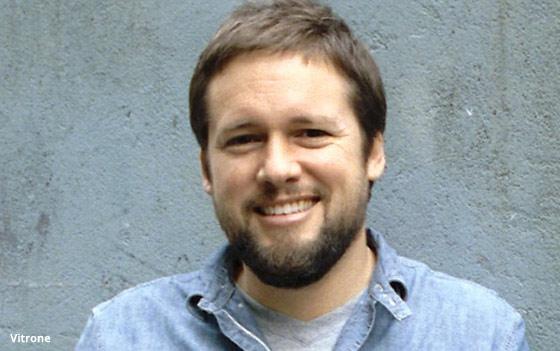 Figliulo&Partners (F&P) has named Scott Vitrone a partner and chief creative officer of the agency.

He becomes the agency's sixth partner and the hire marks first time the agency has had a CCO. Based in New York City, he will lead the agency’s creative efforts and report to founding partner and CEO Mark Figliulo.

Throughout his career, Vitrone has worked with brands including Nike, ESPN, Delta Airlines, Target and Land Rover.

"I’ve always wanted to work with Scott and I am really pleased to welcome him as a partner at F&P,” stated Figliulo. “