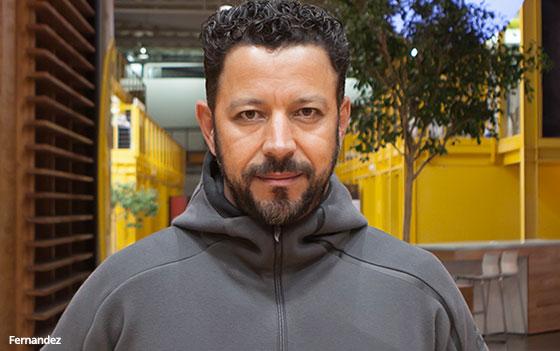 A six-year veteran of the agency, Fernandez steps into the role last held by Brent Anderson, who moved to TBWA\Media Arts Lab last October.

Fernandez, who has led creative on the agency’s Gatorade account both in the U.S. and globally, will remain at the helm of the sports drink brand while also assuming creative leadership across the agency’s roster of clients and overseeing the creative department.

“Renato is a master craftsman, and his ability to tell stories across multiple platforms and media is second to none,” stated Butler. “He challenges himself to create impactful ideas while solving big problems.”

Fernandez has been with TBWA\Chiat\Day since 2011, when he relocated from Brazil to Los Angeles to serve as Associate Creative Director.

In 2014, he assumed creative leadership of the agency’s Gatorade U.S. business and, in 2015, took over all global projects as Worldwide Creative Director. He is credited with awarding-winning work that includes Gatorade’s farewell films for retiring athletes Derek Jeter (“Made in New York”), Abby Wambach (“Forget Me”) and Peyton Manning (“Dear Peyton.”)

Fernandez began his advertising career in 1994 in his hometown of Curitiba, Brazil and later joined Almap/BBDO, where he worked on brands including Volkswagen, Gatorade and Havaianas.