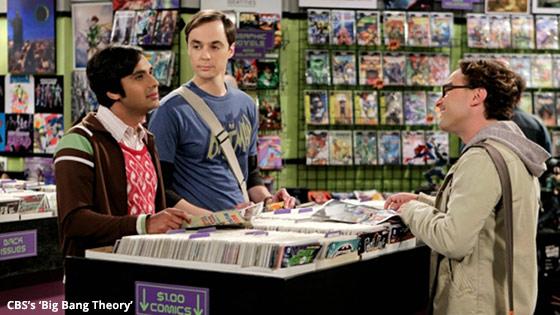 But with all that behind the company, chairman/CEO, CBS Corp. Les Moonves in an earnings call said advertising is “accelerating” in the first quarter of 2017.

CBS continues to lower its dependence on advertising revenue through higher retransmission/affiliate revenue and content sales and other business. Advertising now comprises 45% of its total revenues.

Strong revenue gains came from affiliate and subscription fees -- up 13% for the quarter to $770 million, largely due to higher station retransmission fees as well as subscription growth at CBS’ digital video platform, CBS All Access.

Local TV advertising revenue improved -- also due to political advertising.  Overall local TV revenues gained 16% to $526 million -- the only CBS business segment to do so.

Content/distribution revenues sank 12% to $893 million, while cable networks revenues witnessed an 11% decline to $501 million. Publishing was 10.3% lower to $209 million.

Total CBS company revenues dipped 2% to $3.52 billion versus $3.59 billion, with a net loss of $113 million versus a $261 million gain in fourth-quarter 2015. During the period CBS offered former employees a pension adjustment, CBS recorded a one-time settlement charge of $211 million.

CBS stock closed on Wednesday at $65.24, virtually flat versus the day before. In aftermarket trading, CBS stock was down 1.3%.

Two weeks ago, CBS agreed to merge CBS Radio with a subsidiary of Entercom Communications. As a result, CBS will split off CBS Radio through an exchange offer immediately prior to the merger.