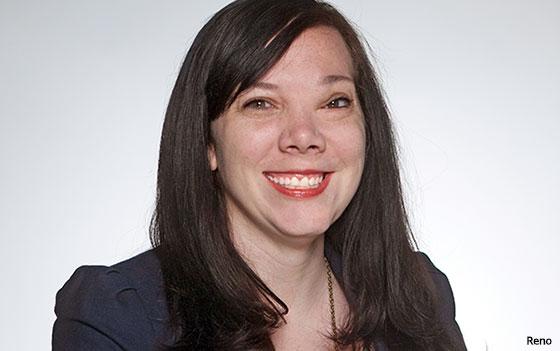 In its latest expansion move, The Media Kitchen, part of MDC Partner’s KBS, opened a London office today, the firm’s first outpost outside of North America. Based in New York, it also has offices in Minneapolis, Toronto and Montreal.

The new operation, dubbed TMK London, will be led by Managing Director, Brooke Reno. She’ll report to Media Kitchen President Barry Lowenthal. Reno is homegrown, having started at The Media Kitchen in New York as an Associate Strategist in 2008.

“Bringing our offering to London is an exciting next step for TMK as we continue to tackle new challenges and implement our cloud-based media agency model in new markets,” stated Lowenthal.

TMK London is located in the same offices as KBS Albion and the two will work together on some clients and separately on others. No word on specific TMK London clients at the time of this posting.