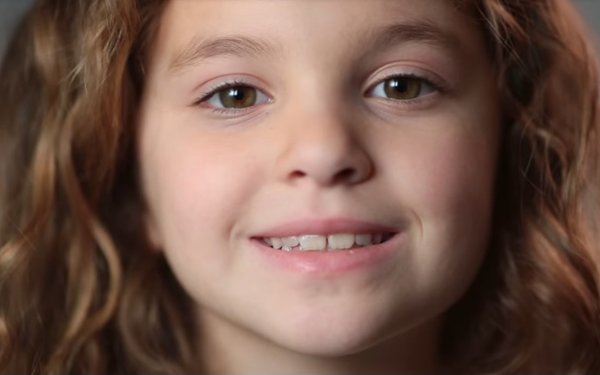 Mattel is repositioning its Mega line, backing it with its first brand image campaign since acquiring the company back in 2014. Themed “Build Beyond,” the effort aims to win over a new audience to Mega Construx, first by wooing parents with an appeal to kids’ sense of discovery, creativity and wonder. And then it hopes to tempt kids with characters they can't resist, from Minions to Teenage Mutant Ninja Turtles to Pokémon.

The Montreal-based company “spent a lot of time understanding the consumer perception of the brand,” says Bisma Ansari, Mega’s SVP and global brand GM. “And moms of younger kids love it — there’s strong brand equity for our Mega Blox. But as we talked to parents of older kids, 4 and above, there is less awareness. That's the insight we built the new positioning around — we want to introduce fans and families to our products.”

And it also plays off the one area in which it most differs from Lego: Highly detailed micro-figures that look just like the characters kids have seen in movies, on TV and in video games. Ads, from Sid Lee, also based in Montreal, are scheduled to run in-cinema and digital pre-roll, timed to the release of Lego’s latest Batman movie.

She calls the kids who love Construx “beyonders,” and says the campaign is a rallying cry, urging them to be disruptive and “break the rules of construction.”

The company also says it plans to introduce a Pokémon line, allowing fans to first build their favorite Pokémon, and then evolve them from one level to the next, starting with Pikachu and Charizard.

Mega is showcasing the new products at the upcoming Toy Fair, and other Mattel-related launches include new characters from American Girl Dolls. The big news is Tenney Grant, an 18-year-old up-and-coming Nashville star. Accessories for the new doll include a miniature version of a Taylor GS Mini guitar, which plays three songs, a two-sided stage and dressing room with an amp, microphone, as well as working spotlights. Tenney's drummer is named Logan Everett and is American Girl's first boy doll.